The Tao of Daily Life {No. 5}: Dealing with Negativity 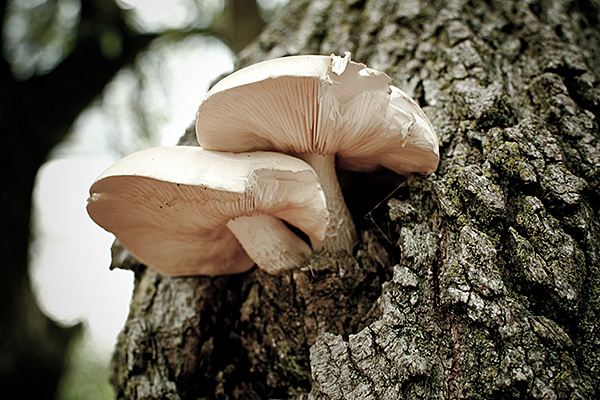 We all encounter them in our lives – people who seem as if their constant source of amusement is to criticize every person they know. (Well, maybe not every person, but you know what I mean.) As Derek Lin wrote in The Tao of Daily Life

, “Criticizing others while being unaware of their own faults is something that many people do. We can even say that it is something we all do from time to time.”

How do we then deal with these negative people, especially if we don’t want to fall prey to following their habits by criticizing back? I personally just stay away from them as much as I can – as simple as that.

Now it’s one thing for people to talk about someone else and another when they actually talk about you. The Tao teaches us not to get angry. “It is in their nature to be critical and judgmental, so it would be absurd to take offense.” In this case, I would say that negative criticism and gossip are almost synonymous. I recently learned of a rumor that circulated about me among some people I know. I should have been upset from the fact that they were passing out news before checking out its truth value. (It was as easy as asking me.) But I wasn’t. I was simply amused at how some people can idle away their time spreading such nonsense and very much interested at how it got started. That was it. It was pointless to react to it other than with indifference since I knew it was in their nature to gossip.

Back to criticism, I’m not exempt from making it. “It is something we all do from time to time.” I just stay away from people who make me want to say things I know I will regret later on. Again, it’s as simple as that. Bottom line is I strive to be a better person, I strive to maintain peace and harmony in my life – that means getting rid of negative energy and surrounding myself with the positive. How about you? How do you deal with negativity?

“Promise yourself to be so strong that nothing can disturb your peace of mind. Look at the sunny side of everything and make your optimism come true. Think only of the best, work only for the best, and expect only the best. Forget the mistakes of the past and press on to the greater achievements of the future. Give so much time to the improvement of yourself that you have no time to criticize others. Live in the faith that the whole world is on your side so long as you are true to the best that is in you!” – Christian D. Larson

If you missed the previous Tao lessons, here are quick links to them: