Do You Want Some More Tea? 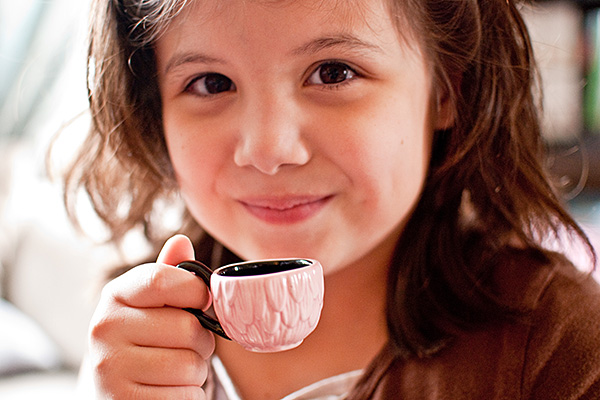 A package arrived the other day and Dexter barked his ferocious puppy bark at the UPS lady making her almost trip as she scrambled away from our front porch after hastily dropping a large box by our front door. I picked up the box which had a big Amazon logo on it, confused because I don’t remember purchasing anything lately. Then Mica exclaimed, “Oh it must be Rinoa’s gift from Uncle Jay and Tita Ivy!” Rinoa who was doing her schoolwork, got up from her chair and sprinted towards me. “I know what it is! It’s a tea set!”, she said even before opening the box. “How do you know it’s a tea set?”, I asked. “Because that’s what I told them I wanted for my birthday!”, she replied.

Inside the box, we found a large pink cylinder box. I said “I don’t think it’s a tea set. I think it’s a hat because that looks like a hat box!” (Joking of course, but I wanted to see how Rinoa would react.) Rinoa who was trying take out the cylinder box from the Amazon box said in a disappointed voice, “Why would they give me a hat? I asked for a tea set!” And I said, “Well now, whatever you get, you should be thankful. You know that, right?” “I know,” she said in reply.

Of course, it was a tea set. And Rinoa was ecstatic! The following day, she had tea and crumpets with Mica. (Well, actually it was watermelon juice and cheesecake brownies.) Thanks Uncle Jay, Tita Ivy, and Baby Jessi! 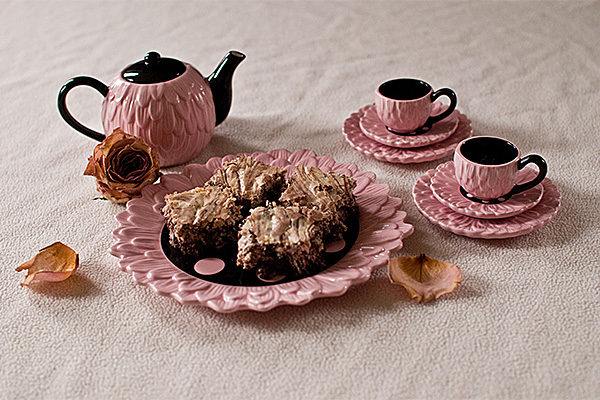 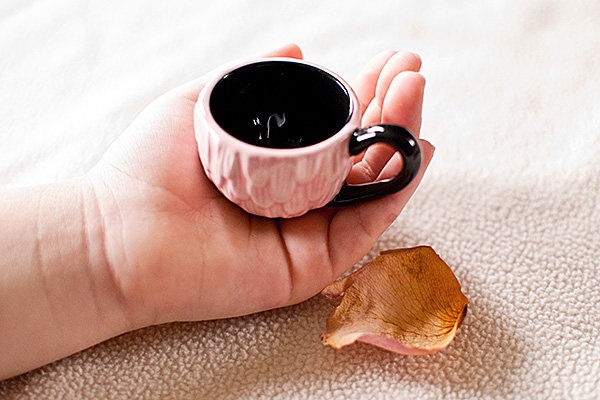