Review of 2012: An Incredibly Wonderful Year

I’ve always been a very creative and artistic person. Anyone who has known me since childhood can attest to that. That’s why I became an architect – it was a good compromise between art and science. (And the science part, my parents would insist, was important because many believed that you can’t live on art alone.) Yet, I wasn’t satisfied. It didn’t feel fulfilling. I’ve since then wandered on a path of self-discovery until I made a bold and brave decision to focus on art alone as a life career. It was a great leap of courage – since, first of all, I needed to have a good grasp of who I am and genuinely believe in what I’m capable of doing before I can expect others to believe in my work. The year 2012 was the first year I seriously promoted myself as an artist. It was bone-chilling scary – to put art I have created from the soul out there for the world to see and judge. Fortunately and quite surprisingly, my works were well received by the public from the start. And for this I’m very grateful. Career-wise, it is a whole new industry for me and I still have a lot to learn in terms of the best ways to promote and market my art but I think I’m off to a good start. And I truly believe I am now doing what I’m born to do – and it is indeed very exciting! 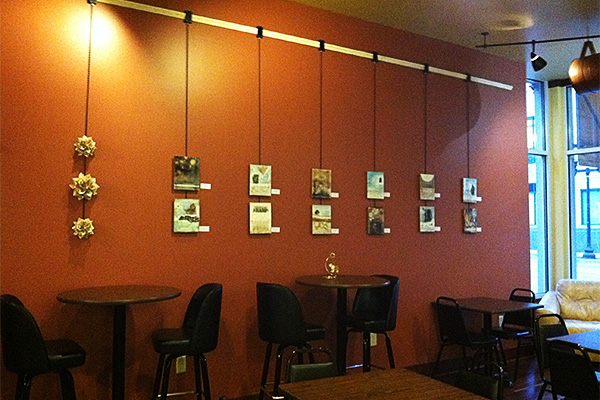 So here are some highlights of my activities in 2012:

Midwestern Exhibit at the Rockford Art Museum
This biennial juried exhibition surveys the breadth and depth of contemporary art in the Midwest. The 2012 show marked its 72nd presentation. Out of 674 works that were submitted by Midwest artists, 109 pieces were selected for the exhibit, including my encaustic painting.

Gallery Exhibits in California and New York
I can’t express enough how exciting it was to be included in a few internationally juried gallery shows in California and New York, including the Group Art Show at Gallery 207 in Santa Ana, CA (where out of 130 artists that applied, only 10 were selected to participate), ‘Works on Paper’ Exhibit at Jeffrey Leder Gallery in New York, and the ‘Paperworks 2012’ Exhibit at B.J. Spoke Gallery in New York. 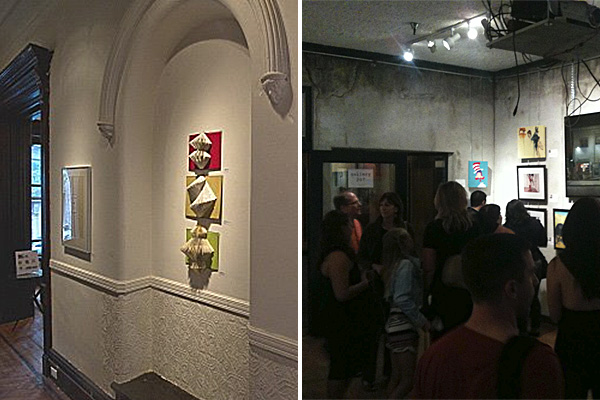 Indoor and Outdoor Art Shows
Aside from gallery and museum exhibits, I also participated in a few major juried outdoor art shows in northern Illinois (each with more than 100 participating artists) and received an award for each show. 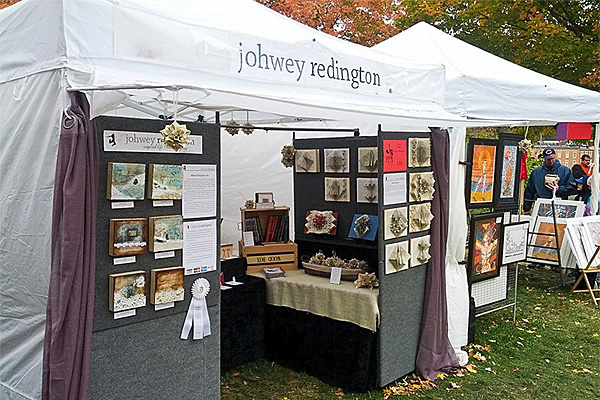 I capped off the year by participating in the One of a Kind Show at the Merchandise Mart in Chicago, IL where 600 of the best artists in the U.S. and Canada exhibited their high-end arts and crafts. 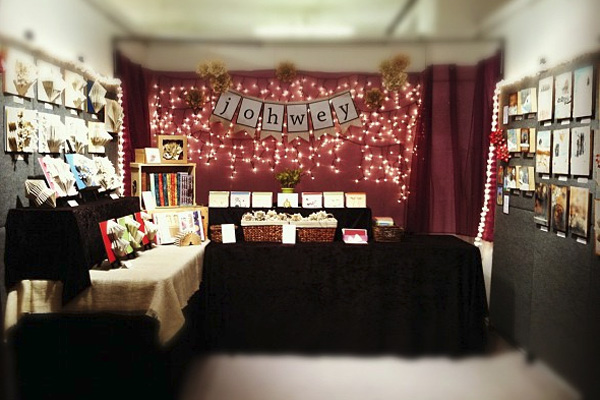 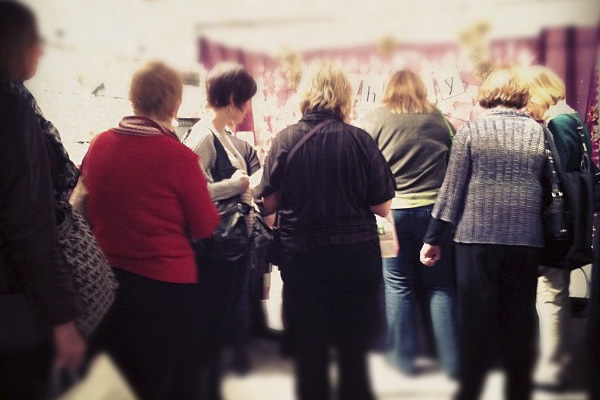 Some of my works were also published in Somerset Magazine and Art Portfolio Magazine and I received invitations to be included in two book publications. Unfortunately I declined the book publications since I was already overwhelmed with everything else that was going on. Hopefully this year I’ll learn to manage my time better. (If you will also remember, I’m still homeschooling my youngest daughter.) Oh and lastly, I was approached by a few art managers – but I’m also not ready for that yet.

Anyways, thanks so much to everybody who has supported me and continue to support me – by reading my blog, visiting my shows, buying my artwork. I feel really blessed. A special thanks to my husband Troy because I definitely cannot do the things I do without his encouragement and support.

As for 2013, I have a lot of exciting things planned for you. Stay tuned!